- April 20, 2020
Things certainly have changed since my last update! Good Lord, a global pandemic - these are strange and scary times. Lockdown, though, is treating me well I'd say, though I do miss normal life. I vary from a noble sadness at the state of things, the sentimental yearning to hug my best friend, to the less noble and rather indulgent wishing I could go get a Starbucks and wander around TK Maxx. Often it's all three at once, but sometimes I'm lucky enough to forget it for a while.

I think like a lot of people I am having a few lockdown realisations. Nothing wildly interesting, however, but I am or have been drifting. Lockdown made it worse (here in the UK we're entering our fifth week, but I'm actually on my seventh: my mum's ill-health made me extra careful) - I had all these plans of being stoical and using this period for generally bettering myself and all that, but I've hardly done anything. One thing I wanted to do was tidy up a little, metaphorically speaking. My online life, as some of you will have noticed, has changed - I don't update so much, and I didn't use Twitter so much, so I deleted Twitter (though accidentally locked myself out of Goodreads in the process!) and trimmed down blogs I follow and subscribe to (that was more of a Tumblr thing, though, not book blogs), and I've been idly contemplating the future of this blog. On a less digital plane, there's various things I need to do in the house - little things I haven't done that are piling up. Oh, and the lockdown fitness regime I had planned went out of the window fairly swiftly and, again like quite a few, I actually gained weight, which was not the plan!

It is all very strange, though, isn't it? A few months ago I was thinking about books I wanted to read, places I wanted to go, all those 2020 goals, never thinking, for example, that at some point I'd be praying for the Prime Minister as his life hung in the balance. Happily he seems better now so I can comfortably go back to criticising him and disliking him, but I'll never forget as I roll my eyes and mutter "stupid buffoon" that I had tears in my eyes when it was announced he'd been moved to intensive care. It's trite but true - these times put things into perspective.

So I vowed over the weekend that this is my week for tying up some loose ends, moving forward, and getting some of those things done that have been niggling. I'm starting here, with this blog. This is the plan - I'm not deleting it obviously and I'm not changing url or anything again, but I won't be updating it as much as I used to for now. I will check in now and again, and when I'm inspired enough I will perhaps return to it properly, but as things stand I'll leave it hanging in the ether. I need to focus on some new things: for a long while I've been thinking about my old studies at university - religion, and I'm picking some of that back up. Mainly for spiritual purposes, but I have some ideas I am drawn to explore more thoroughly, I wouldn't say academically as such but I'm not ruling anything out. Whatever the case, I won't be doing this online at present. I do think, though, that in the future I'll be writing things up and sharing it. I'm a very very long way from that, however. But it's good, it feels right, but it has also thrown some complications my way. It's also put my classics reading on the back-burner - I am going to ditch the 2020 reading challenges, and for now my Classics Club list is on an indefinite hiatus - but that's ok - they're always there, and they've helped me enormously in life and will forever continue to do so.

Other than that, the mundane! I'll not bore you with all the little chores - the tidying, the fixing, the plans for fitness. But it is time to move forward, in all respects, and to stop thinking about what I'd like to do and just press on. This was the first step. I'm not abandoning this blog, though, I will update again in the future for sure. Let's just get this pandemic out of the way, and let me get over these various blocks. I don't want to waste another second.

I hope very much that you're all well. Stay safe, everyone!
Blogging

mudpuddle said…
these are sort of mix-master times... hard to know what lies in the future. whatever your choices i hope things go well for you... regards...
20 April 2020 at 18:17

reese said…
Glad to hear you're well! In these times it's never certain.

All these bookish social media things do sometimes feel like they get in the way of something bigger, so here's hoping this does lead to something more substantive! I'll keep an eye out & good luck!
20 April 2020 at 23:36

Unknown said…
Yikes, I just saw your post in my feed. I think sometimes it takes awhile to update but others have come in since then so it gets buried. I'm rather sad to hear you're on classics and blogging hiatus but I certainly understand others things in life can take over. I do hope to see you here now and then. And yes, I WILL send you an email but I've had unexpected work opportunities pop up in the middle of the pandemic so I'm taking advantage of them. Keep well and all of you stay safe! Hugs! ~ Cleo ~
26 April 2020 at 02:46

Cleo @ Classical Carousel said…
Good grief for some reason now when I comment in Safari it put my friend's email instead of mine and I can't seem to correct it. But I signed it so you know who I am. All the best!
26 April 2020 at 02:47

Ruth said…
During your hiatus, I came to take a peek at your blog a few times to see if you had anything to say about the state of your side of the world during this pandemic, especially when your PM became sick. Well, now I know what you were thinking when that all occurred. I figured you were taking a break; these things happen from time to time. It's ok.
5 June 2020 at 16:34 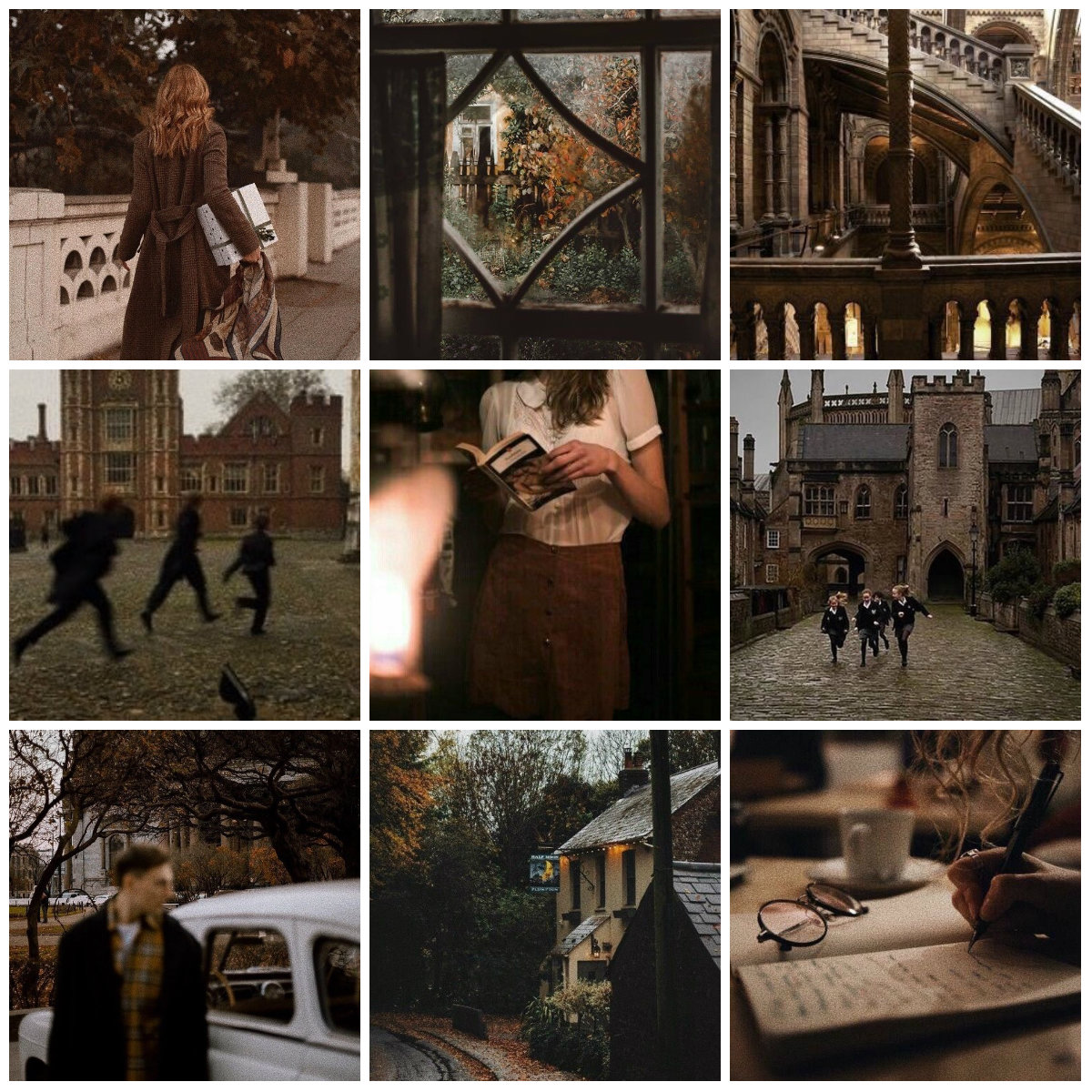 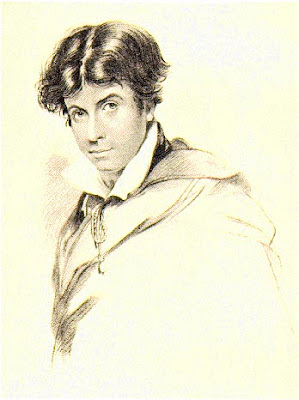 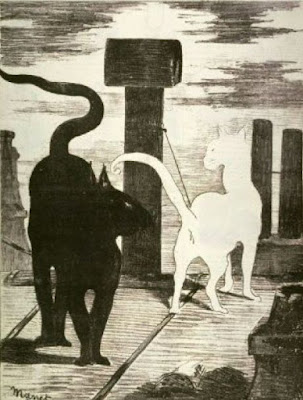 Émile Zola was such an animal lover it's really of no surprise that there is an animal fable amongst his works. The Paradie of Cats (Le Paradis des Chats), which was first published in Contes à Ninon (1864), is the story of an Angora cat, told in it's own words, and it's not the only example of a cat having an important part in one of his stories: in Thérèse Raquin (1867), which by coincidence I read last week and will be reviewing later this week, there is a cat, François, who plays an integral role in the novel. The Paradise of Cats begins, My aunt bequeathed me an Angora cat, which is certainly the most stupid animal I know of. This is what my cat related to me, one winter night, before the warm embers. What follows is a very short story, just five pages long and divided into six chapters, on how this cat yearned to be outside on the rooftops, and what happened when he escaped. The cat describes himself as two years old, fat, simple, and spoiled. He spends his time loo…
Read more